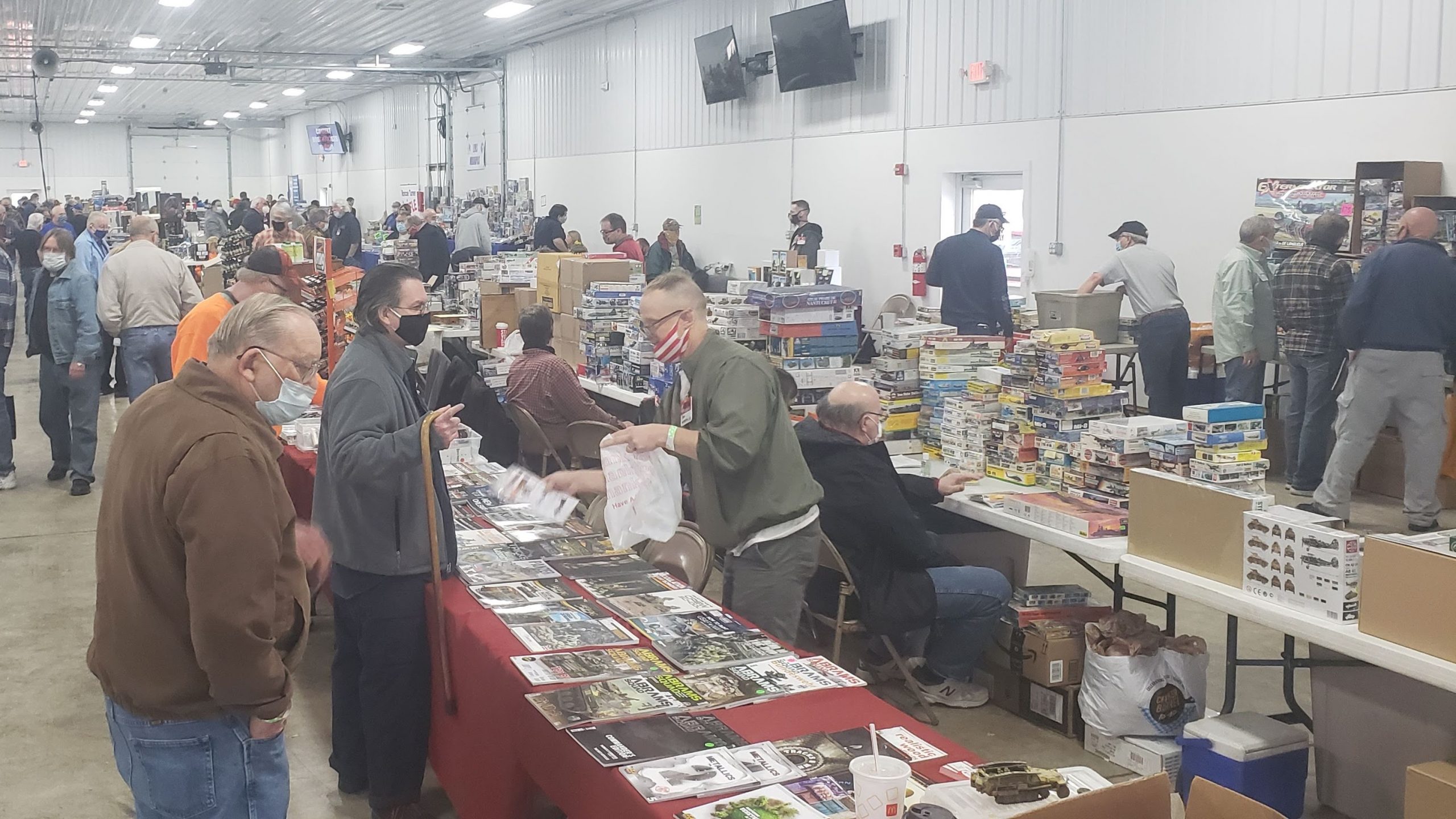 The Indy Invitational is the largest model show in the Midwest, boasting top-notch facilities, high numbers of attendees, and 120 tables available for vendors. 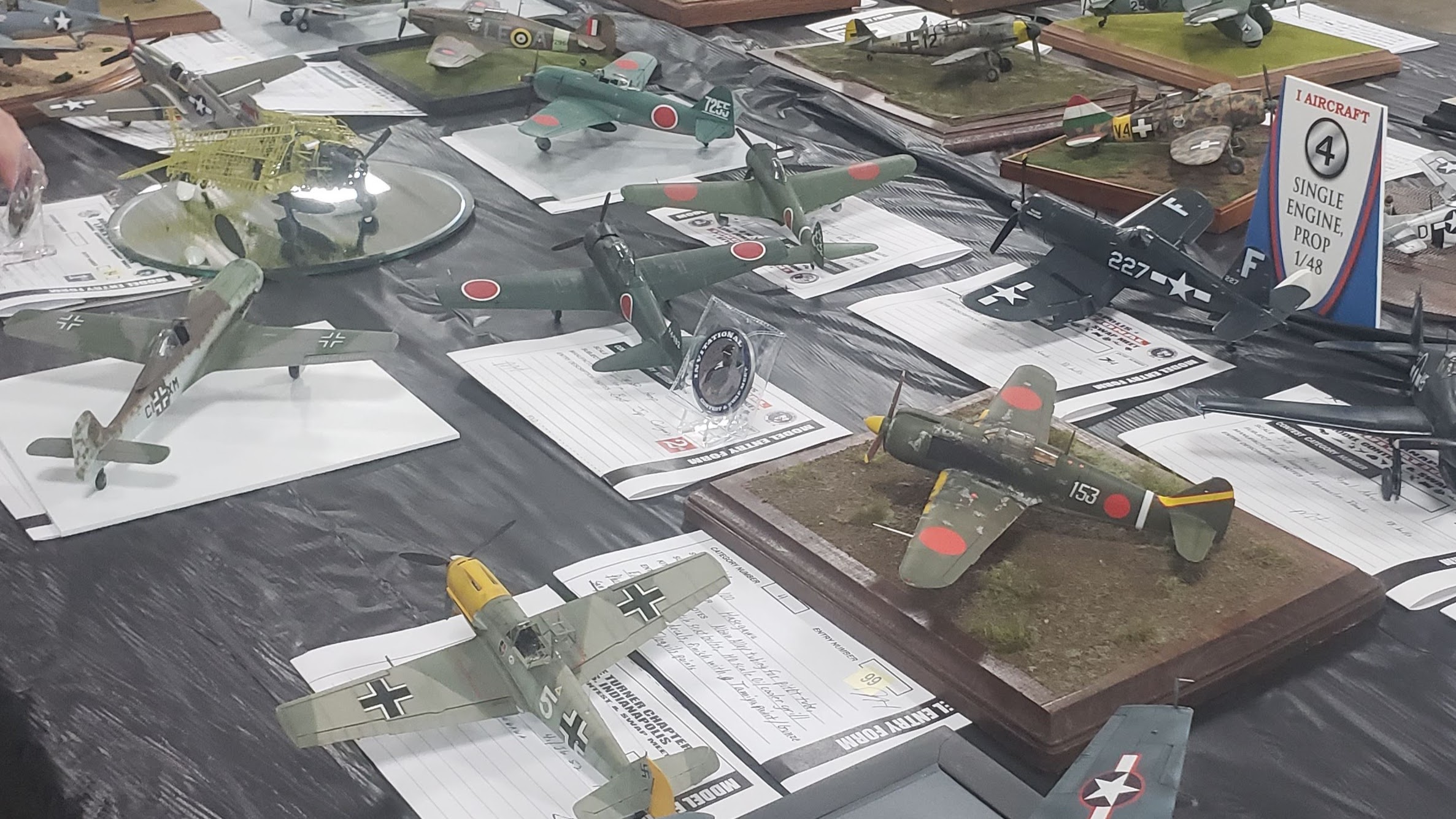 Enter your models into 60 different categories.  Our expert judges look forward to seeing all your models each year.  Looking to improve your modeling Skills?  Please consider joining us as a judge. 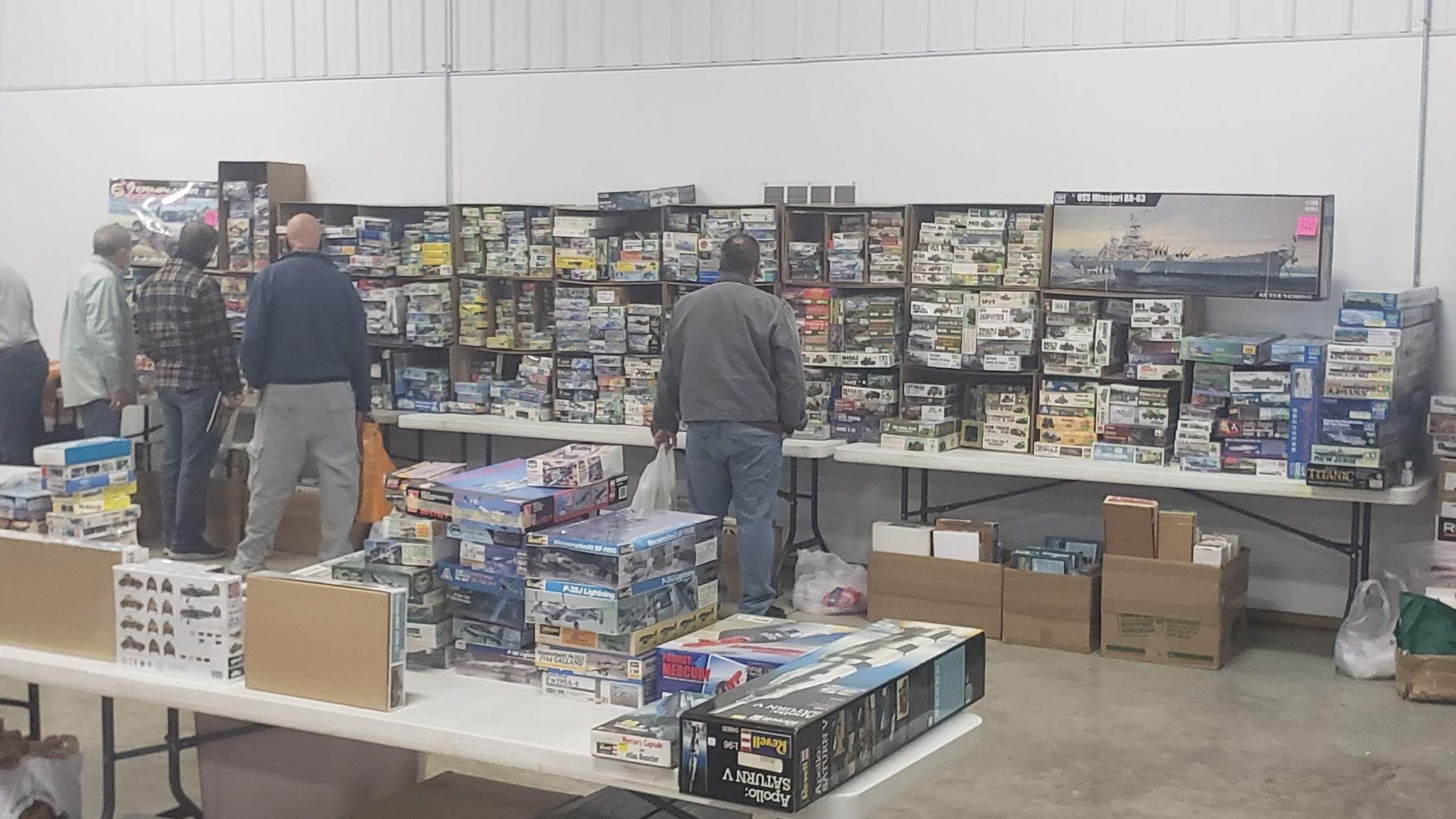 We have 120 tables of kits, aftermarket accessories, decals and books at discounted prices.

The Indy Invitational is the largest model show in the Midwest, boasting top-notch facilities, high numbers of attendees, and 120 tables available for vendors.

Enter your models into 60 different categories. Our expert judges look forward to seeing all your models each year. Looking to improve your modeling skills? Please consider joining us as a judge.

We have 120 tables of kits, aftermarket accessories, decals and books at discounted prices.

The Roscoe Turner chapter of the International Plastic Modelers Society (IPMS) was founded in 1970 by 6 members, several of whom are still active with the club today. One of those ‘old heads’ even designed the 1/48 Monogram TBF Avenger. Beginning with meetings held in the original charter members’ homes, today the club has expanded greatly and our monthly meetings are a wonderful place to gather and talk about the hobby. Here you’ll find people of all kinds whose interests vary from aircraft to armor to sci-fi and more.

With the aim of promoting the hobby, the club has successfully held several regional conventions and even hosted the IPMS National Convention in 1988. We have put on an annual Invitational Contest and Swap Meet since 1993, and it is now the largest in the Midwest.

Our club meets on the third Friday of the month.  We’d love to see you there!

Want To Join Our Club? 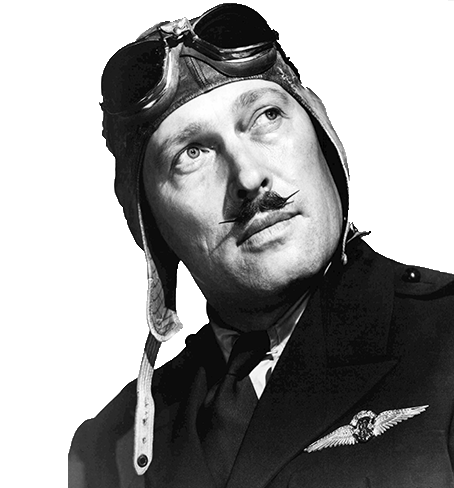 Colonel Roscoe Turner was one of the greatest air racing pilots of the Golden Age of Aviation. Born in Mississippi in 1895, Turner was a boy who loved to tinker with machines, and as he grew older, with fast automobiles. He learned to fly in the World War I Air Service, but the war ended before he was ready for combat. After being discharged he bought a Standard J-1 plane and joined the growing cadre of post war barnstormers. He flew in several Hollywood movies (including Howard Hughes’s movie Hell’s Angels) and chief pilot for Nevada Airlines in 1929. He became a Colonel in the Nevada National Guard and adopted the title.

In 1929, Turner began his successful racing career aided by his ability to get the utmost in speed out of the planes he flew and the charismatic smile and uniform that built his popular image. Photographs of Turner’s planes throughout his racing career tell the story of a man who had mastered the art of securing corporate sponsorships. Smith Propellers, Pratt & Whitney Engines, H. T. spark plugs, Bendix, Twentieth Century Pictures, Heinz 57, and MacMillian Ring Free Oil were just a few of the many names and logos to appear on the side of Turner’s planes. He is best known for his endorsement of the Gilmore Oil Company. The company provided him with a lion cub named “Gilmore” for publicity; complete with a cub-sized parachute, Turner would frequently take “Gilmore” on tour with him.

Turner won numerous national and international races. In 1933 he won the Shell Speed Races and the famous Bendix Trophy. He also finished 1st in the Closed-Course Thompson Trophy Race, but was disqualified for a pylon infraction. He returned to win the Thompson in 1934, and finished second in the Shell Race. That same year Turner placed second in the Speed Division of the MacRobertson International Air Race from London to Melbourne. In 1935 he led the Thompson until the last half lap when his engine overheated, finishing only 23.5 seconds behind the winner. In 1938 he placed second in the Golden Gate Trophy Race, and won his second Thompson Trophy. He won the Thompson for a third time in 1939. As America’s premier speed flyer, Turner was a multiple winner of the Harmon and Henderson Trophies, and received a special Distinguished Flying Cross by Act of Congress in 1952 for his contributions to aviation.

Turner announced his retirement from active competition at the close of the 1939 National Air Races and founded a flying school in Indianapolis, Indiana. He was responsible for training 3,300 military pilots for WWII. Later in life, Turner founded the Roscoe Turner Aeronautical Corp, a large fixed base operator in Indianapolis. In 1947, the CAB granted authority to operate Turner Airlines, later renamed Lake Central Airlines. He was also an honorary official with the Indianapolis 500 car race for many years. In his home state of Mississippi, the Corinth Municipal airport was renamed in his honor in 1961.